Read the Queensland Government's past and current reports and publications on domestic and family violence (DFV) and how we are committed to putting an end to DFV and providing safe and respectful workplaces for all employees.

We also encourage local government, business, and non-government organisations to use the report as a resource, as it promotes how the workplace package can be adopted to suit the needs of their workplace.

In 2018, PricewaterhouseCoopers Australia was engaged by the Queensland Public Service Commission to complete an independent flagship evaluation of the Queensland Government's workplace response to DFV, including the impact of the workplace support package on the Queensland public sector.

Since the flagship evaluation report was completed, the Queensland Government announced its policy position that DFV leave can only be accessed by people who use or may use violence under very limited circumstances, for example:

Find out more about the Queensland Government's workplace response and next steps to address DFV (DOCX, 503 KB). 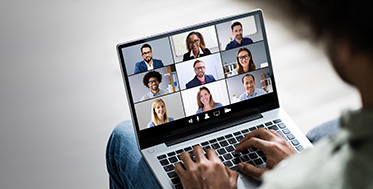 Find a range of resources to support one another through the COVID-19 crisis. 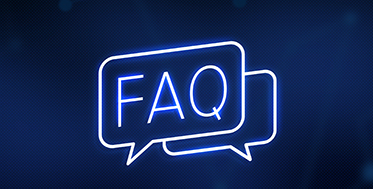 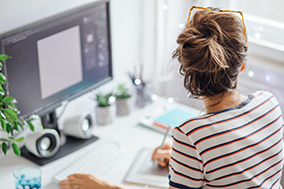 Find out how you can work flexibly during the COVID-19 pandemic.

Advice for IR and ER practitioners around the Directive:
Email: IR@oir.qld.gov.au